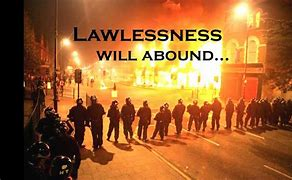 What should Christian do when sin and lawlessness abound?

what should we, and what can we do?

In America and the world today, sin and lawlessness abound,

just as the Bible prophesied,
Matthew 24:12 Amplified Bible
“Because lawlessness is increased, the love of most people will grow cold.

and that includes:
the rebellion against the Eternal God,
the rejection of the Lord Jesus and Biblical truth,
the refusal to repent and believe the pure gospel of Jesus Christ,

the decline of morality,
the reversal of right and wrong,
the reversal of truth and lies,
the spreading of lies and fake news,
the inversion of lies into facts,
the crookedness of politicians, presidents, and court judges,
the corruption of politics, government, law, and justice,
the bribery of politicians by covetous businessmen and Big Pharma,
the censorship of free speech by Big Media,
the tyranny of Big Pharma, CDC, and vaccine mandates,
the Big Government control of personal and medical freedom,
the inflation of the currency and economy,
the illegal takeover of the power to print money by the private Federal Reserve,
the propagation of humanism, socialism, Satanism, and atheism,
the legalization of homosexuality and America’s holocaust(abortion),
mainly by the left-wing Democrats, Big Gov, Big Media, Big Pharma…

and on and on…

So, what should Christians do when sin and lawlessness abounds in the world?

pray, pray, pray; diligently pray for revival, pray for power from on high to preach the pure gospel of Jesus Christ.

“Prayerlessness results in lawlessness, and it remains true in every nation and in every generation.” -Johnson and Pearl 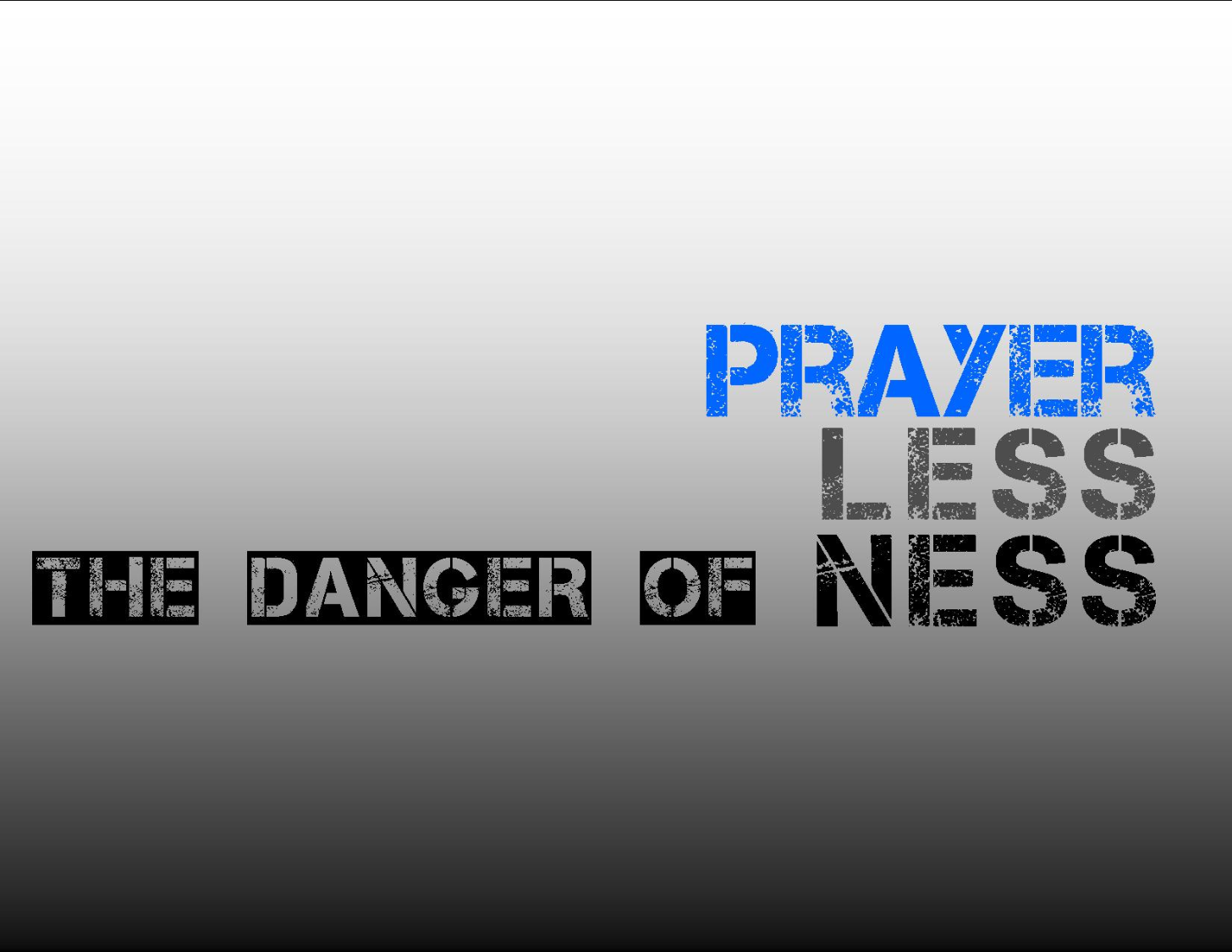 “The pure gospel of Jesus Christ and revival are the only cures for a world that is wallowing in the pigsty of sin and rebellion to God.”   －Johnson and Pearl

“As of now, what every person in the world needs the most is  the Pure Gospel and revival.  Why? Because the former is the cure, and the latter is the power to spread that cure!" -Johnson and Pearl

Lord, help us to preach the pure gospel of Jesus Christ with revival power!
What the world needs most right now is the Gospel and Revival!

Oh heavenly Father, how we desperately need the Gospel and Revival, the world will sink further and further into sin and hell without them, Lord!

the world will certainly die without Your active help and saving grace,
Have mercy Lord, send ww revival asap!

In Jesus name I pray for ww revival before the Rapture, Lord!
Whatever it takes, Lord, bend us, bend me!
Amen.