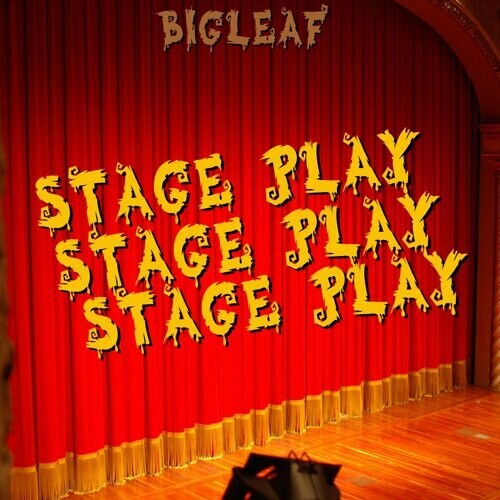 Christians should not get overly involved in politics!

Most politics are just “staged plays"

Most Americans do not realize that most politics are just “staged plays"; the public are just pawns in the game to the ruling elites and globalists.

If a past president was truly God’s chosen vessel, he would of reduced taxes, took real action to drain the swamp, audit/end the Federal Reserve, root out corrupt politicians, and gone after the elites, Big Pharma, and corrupt bankers.

I suspect Trump might just be a “staged opposition" designed by the elites to play a far-right conservative Republican. (I only suspect, I do hope I am wrong, I hope Trump genuinely cares for America.)

I mean, Trudeau declared an emergency and send in police to arrest the peaceful protesters, and freeze their bank accounts. Why couldn’t Trump do the same to ANTIFA, the rioters/looters, after being set up for the Jan 6 event,

Why did Trump allow the mail-in ballots in the first place.
Why didn’t Trump use all of his presidential powers to invest the 2020 rigged election? Why didn’t Trump fire Fauci?
Operation Warp Speed benefited not the American people, but the American Big Pharm companies and wicked men like Gates and Fauci.
It ended up giving Democrat states the power to force vaccine mandates. Was Trump bribed by Big Pharma and vaccine companies?

Also, why couldn’t Trump declare martial law after the widespread cheatings during the last presidential election? Why didn’t Trump send the special forces and or the police to go after the Democrats and Dominion voting systems? they way Trudeau did against his people?..

Trump still has lots of supports AND their emails, personal info, etc in his mailing list, but I wonder could he be just a “staged opposition" pretending to play hero for the conservative American Republican voters,

but in reality just another puppet for the NWO and the elites, as they are just using Trump to collect conservatives and Christian’s support, email, and personal info, and may use those info to track and hunt down conservative Christians after the Rapture?

After all, Trump has taken pics with Epstein before, likewise Epstein with Bill Gates. Could it be that Trump, Epstein, and Bill Gates are all working for the same elites? 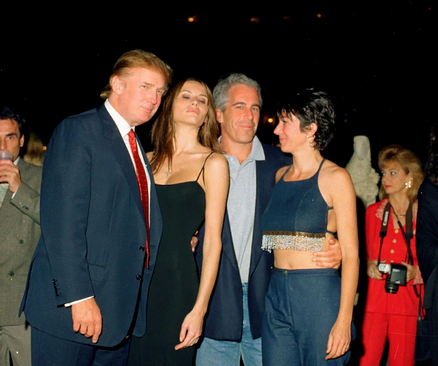 It’s time American return to God and the true Savior of America-the Lord Jesus Christ. It’s time for American Christians to pray for revival because that’s the King of Glory coming and staying with us on earth.

One Reply to “Christians should not get overly involved in politics!”