The future of America does not rest in any political party or election. Unless a political party is all run by mostly true Christians, it can still be bribed/corrupted by China or the globalist, NWO, etc.

The future of America actually rests in the hands in true Christians, who, if they decide to stop sinning, crucify the flesh daily, and starting praying for revival, will shape the future and the world for God and our Lord Jesus Christ.

Prayer has been, and will always be, the greatest power and privilege that God could ever given to His children.

“Prayer will always be the most powerful means of changing the world for Christ, and humbling evil men and corrupt kings/presidents/and governments.”    －Johnson and Pearl 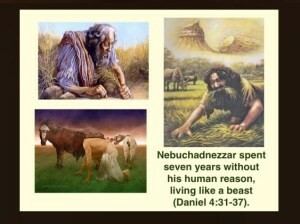 “The man who can get believers to praying would, under God, usher in the greatest revival that the world has ever known.”  ― Leonard Ravenhill, Why Revival Tarries

God will again revival America and scare corrupt kings/presidents/politicians/sinners into repentance or judgment, as in the case of king of Nineveh, Nebuchadnezzar, King Belshazzar, and Herod.(Daniel 4 and 5, Acts 12)

What every person in the world needs: The Pure Gospel and revival!

What every person in the world needs:  The Pure Gospel and revival! 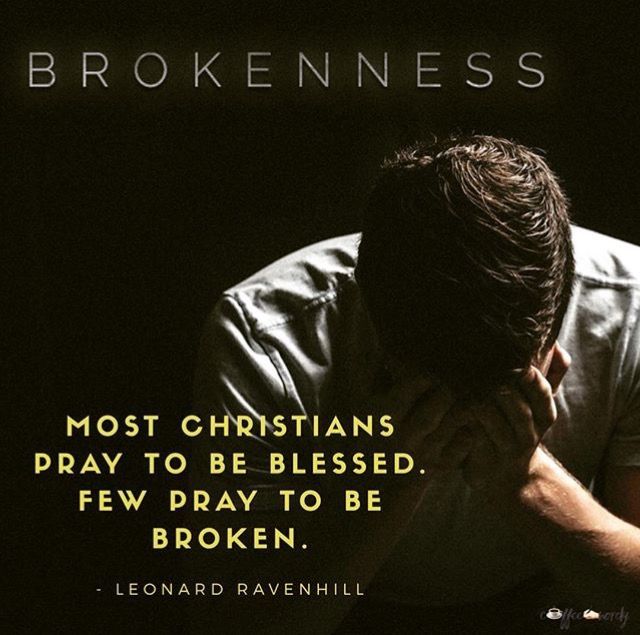