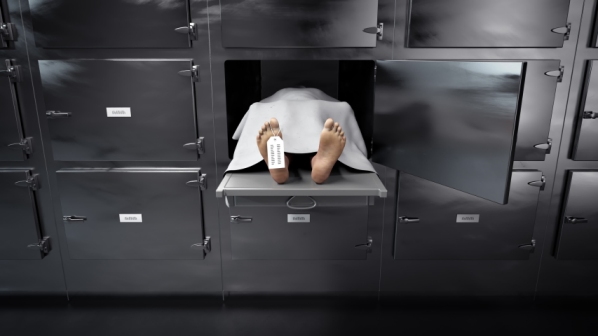 Autopsies of those who died within 6 months of taking injection reveal post-inoculation adverse effects are not rare events (as reported by the media-gov’t), but are in actuality frequent events.

They may be, in fact, universal, with the severity and damage different for each recipient.

The vaccines are bad news. Fifteen bodies were examined (all died from 7 days to 6 months after vaccination). The coroner or the public prosecutor didn’t associate the vaccine as the cause of death in any of the cases. However, further examination revealed that the vaccine was implicated in the deaths of 14 of the 15 cases. The most attacked organ was the heart (in all of the people who died), but other organs were attacked as well. The implications are potentially enormous resulting in millions of deaths. The vaccines should be immediately halted. 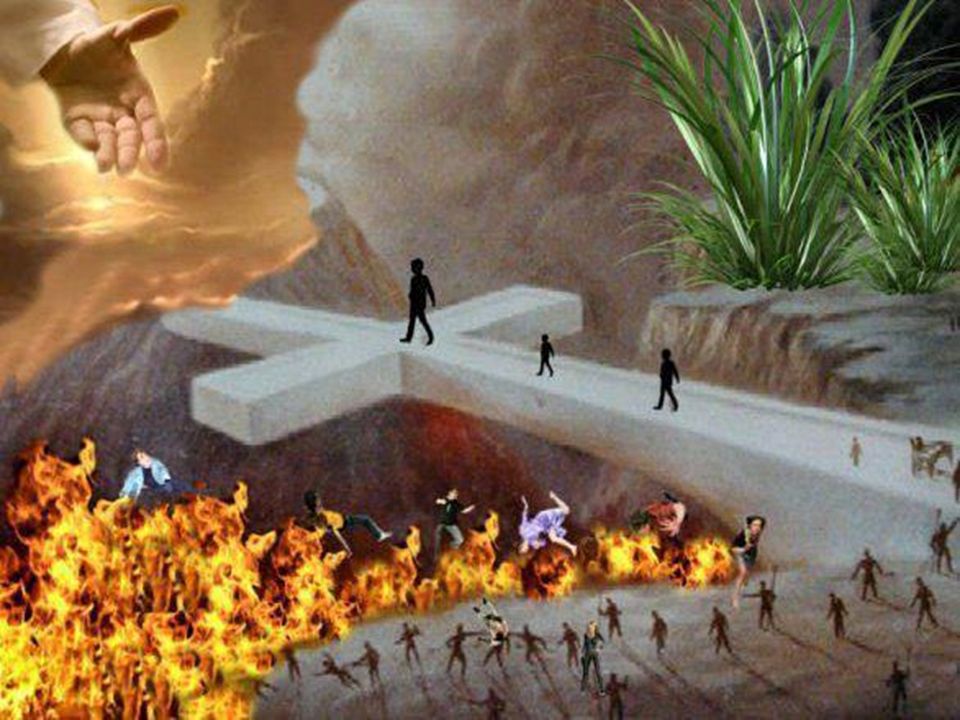