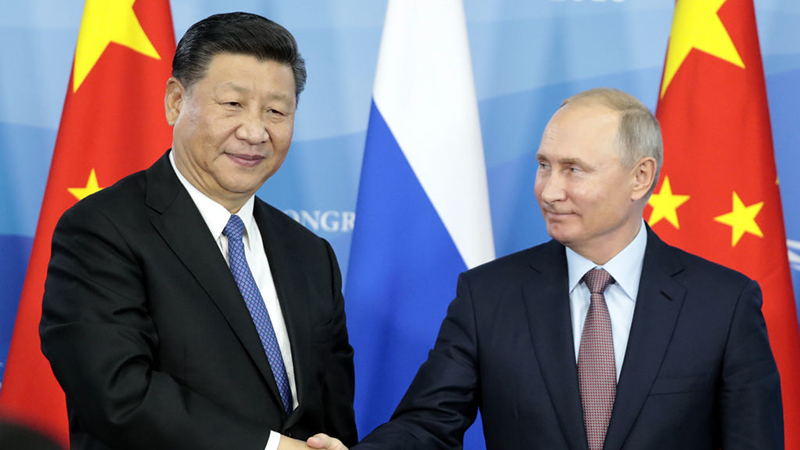 A Ukraine scenario repeat, but this time in China’s backyard concerning Taiwan independence? “China has plans to invade Taiwan as soon as next fall, reported Al Jazeera in a tweet citing Newsweek on a Russian intelligence document. Traders are treating the report with skepticism,” FXStreet is noting of the latest reporting on a purported Russian intelligence whistleblower document.

“Many geopolitical analysts had viewed recent geopolitical events regarding Russia’s invasion of Ukraine as likely to dissuade China from mounting an assault on Taiwan in the near term (i.e. the strong Western response, Russia’s difficulties in achieving its military goals amid unexpectedly spirited resistance),” it comments.

Within the past days Newsweek reported the alleged Russian intel document which indicated China’s Xi Jinping had set in motion planning that would result in a PLA army move to annex the island this next fall. The document is attributed to an “anonymous analyst with Russia’s Federal Security Service” (FSB), according to Newsweek, and says the plan is likely delayed due to Ukraine developments and collective Western mobilization against it, including far-reaching US and EU-led sanctions. The document suggested Xi believes the “window of opportunity” has passed for the time being.

“The letter in question is part of a series published by France-based Russian dissident Vladimir Osechkin, a human rights lawyer who runs gulagu-net.ru, a website documenting abuses in Russian jails,” the report said of the document.

“Osechkin claims to have received seven letters since Russia’s invasion of Ukraine. The FSB whistleblower has painted a detailed picture of fear and chaos inside Russia’s principal intelligence service, where apparently none but a select few were aware of Putin’s plans.”

It allegedly emerged as part of a whistleblower’s internal leak, and key parts were translated as follows, and presented in the Newsweek report:

“Because of the war, Russia has such a negative image for a number of countries that the United States can easily push sanctions against China, at least with the Europeans, if it risks circumventing the sanctions on Russia,” the letter read. “China depends on exports so much that, coupled with its dependence on commodity prices…this would be almost a fatal blow.”

The whistleblower continued: “Not only that: Xi Jinping was at least tentatively considering the capture of Taiwan in the autumn—he needs his own small victory in order to be re-elected for a third term—there is a colossal power struggle among the [party] elite. Now, after the events in Ukraine, this window of opportunity has shut, which gives the United States the opportunity to both blackmail Xi and negotiate with his [political] rivals on favorable terms.”

The ‘intelligence letter’ was dated March 9, and Newsweek in the report says it can’t verify the authenticity of the document, which is being widely pushed by well-known anti-Moscow “open source” investigators like Bellingcat.

The fact that the document emerged from within what can be described as Russian opposition activist groups is alone enough to case severe doubt on its authenticity. Taiwan’s foreign minister also appeared to downplay the document when asked about its authenticity in a press briefing this week. 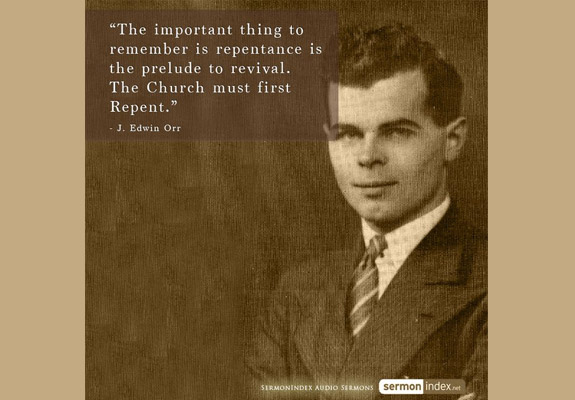 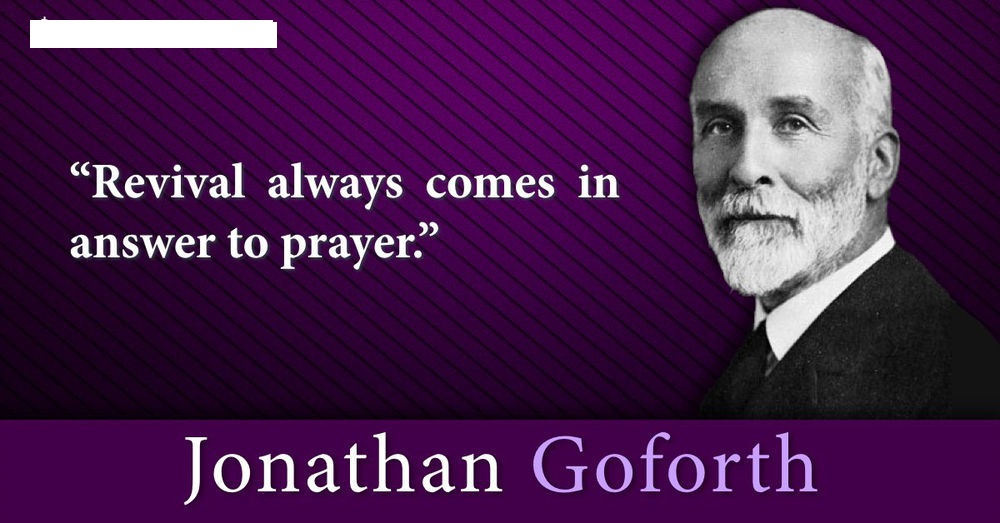